This is My Story

I’ve worked seriously in music since 1992. Before this, I played in a few bands as a teenager (Pregnant Neck most notably as they were great favourites of the late John Peel). This was all spurred on by the much-missed venue The Square in Harlow, Essex (where I grew up). In 1992 I started to work at The Square doing live sound and 8 track demo recordings in their small studio. At the same time I started the band Collapsed Lung with my friend Steve Harcourt.

Collapsed Lung was an outlet for my interest in sampling and the end of my tastes which skewed toward hip-hop. I was still recording with guitar bands as well during this time. Collapsed Lung released two albums in the 90s (and another in 2018) and had some success. Off the back of this I started to work more in studios in London, either producing bands and artists or doing remixes as Scissorkicks. I made my own Scissorkicks tracks and DJed all over the world in support of my album Video Computer System which was released in 1998.

In the 21st century I’ve worked in my own studio as well as commercial facilities all over the UK. I’ve focused especially on mixing and mastering – the former being my favourite element of music production. For a closer look at my 21st century work, check out my showreels. 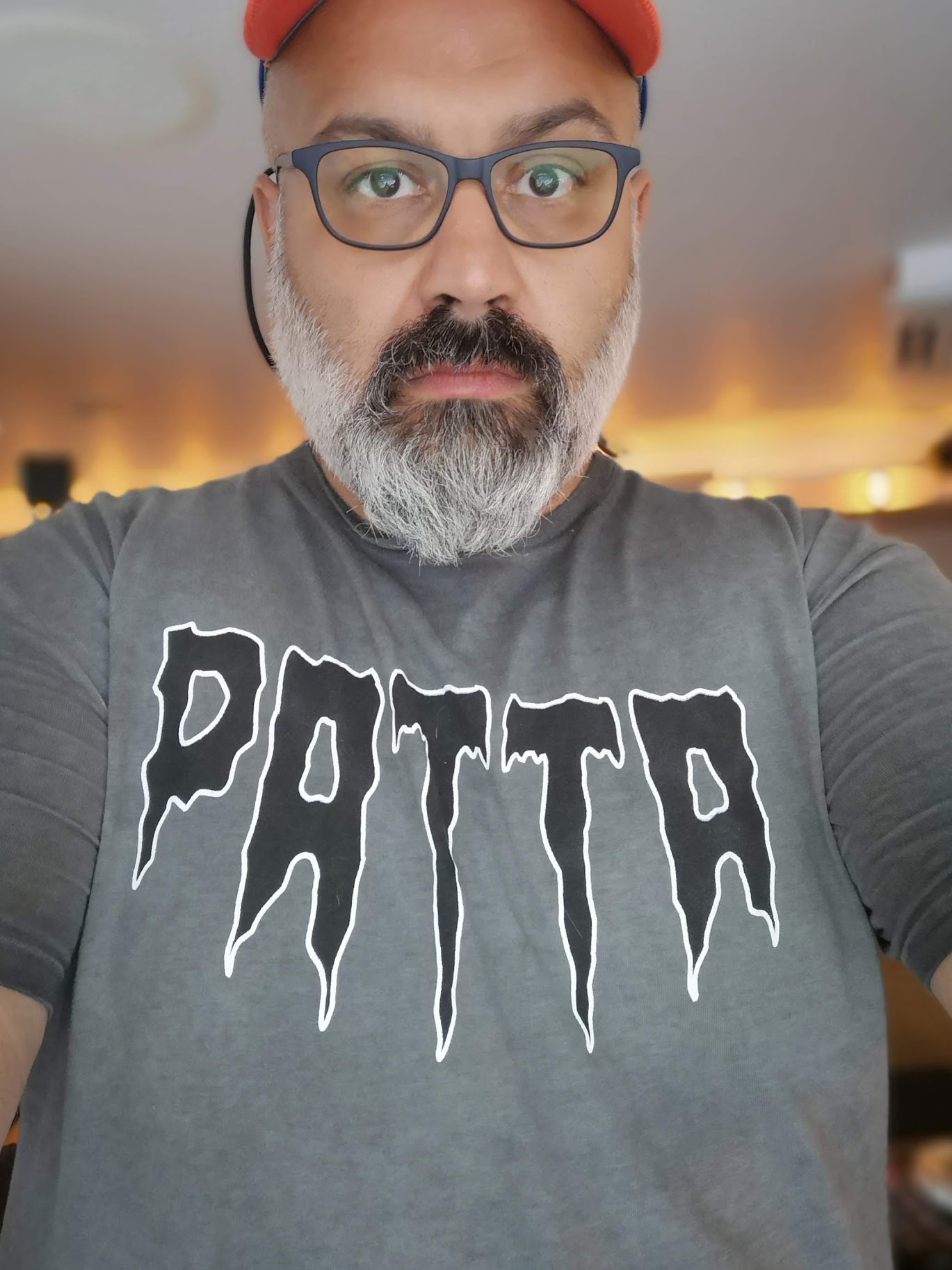 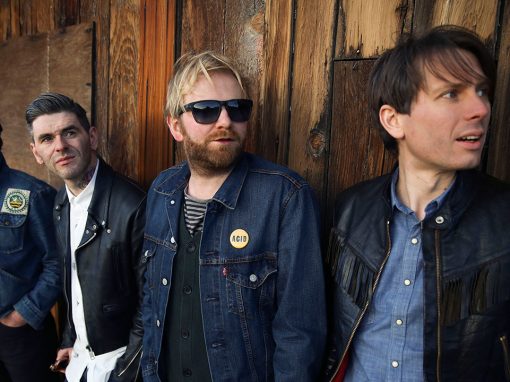 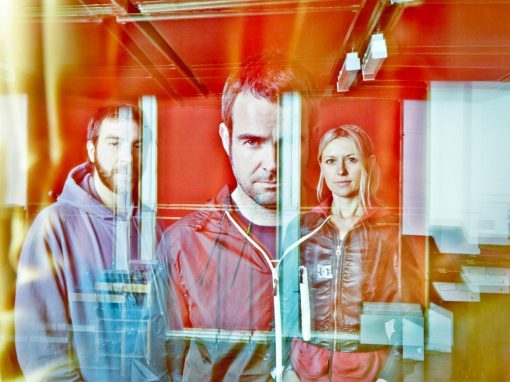 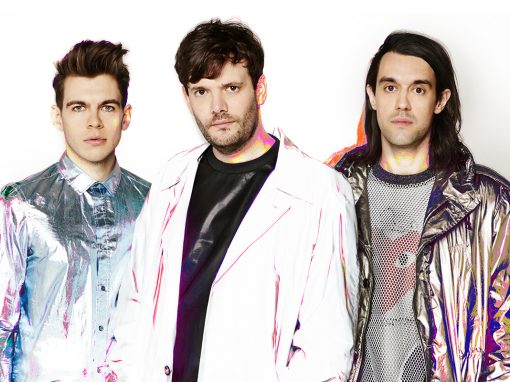 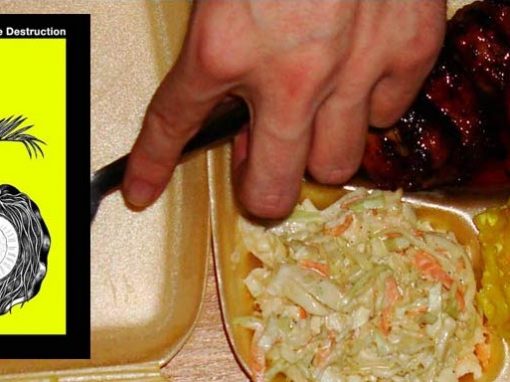 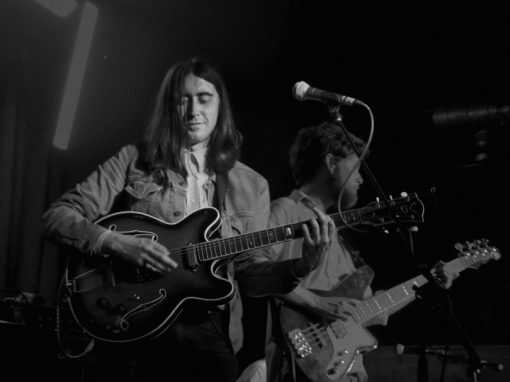 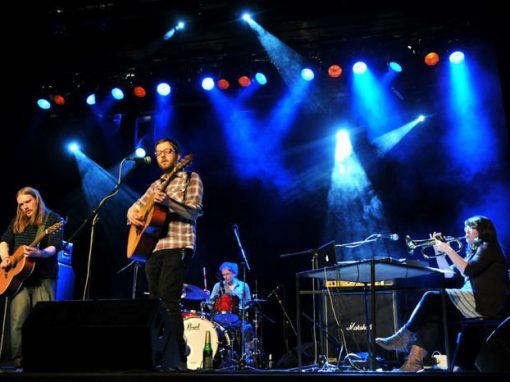 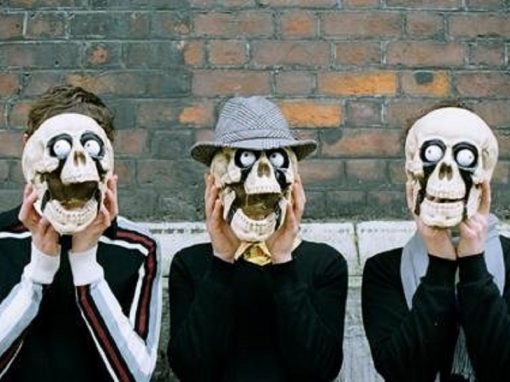 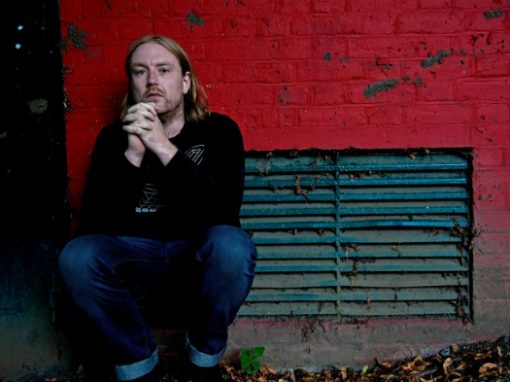 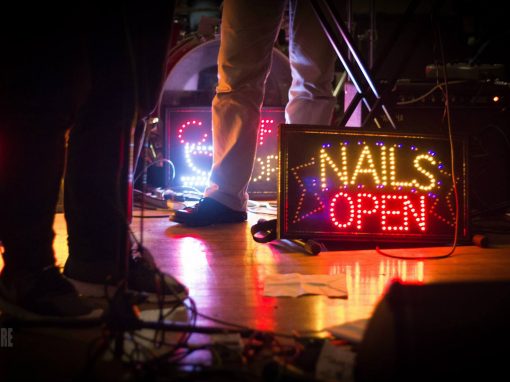 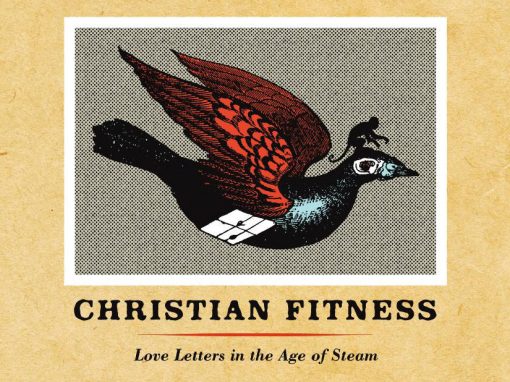 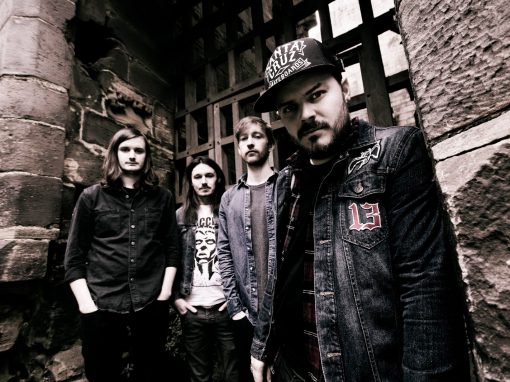 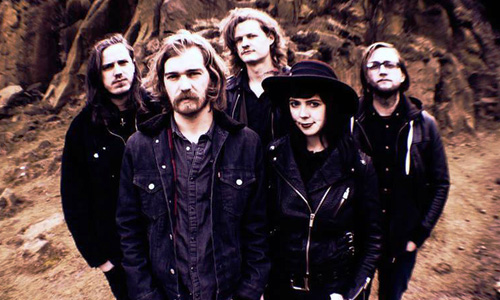 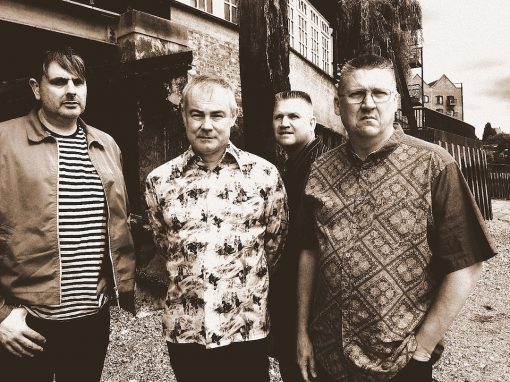 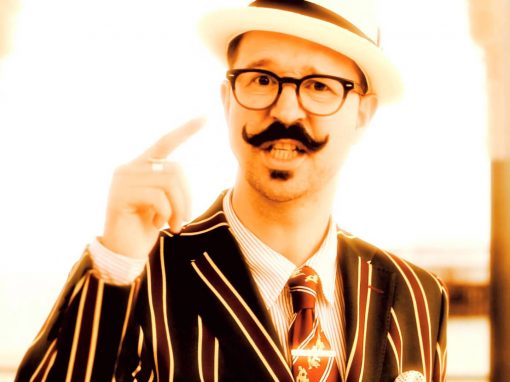